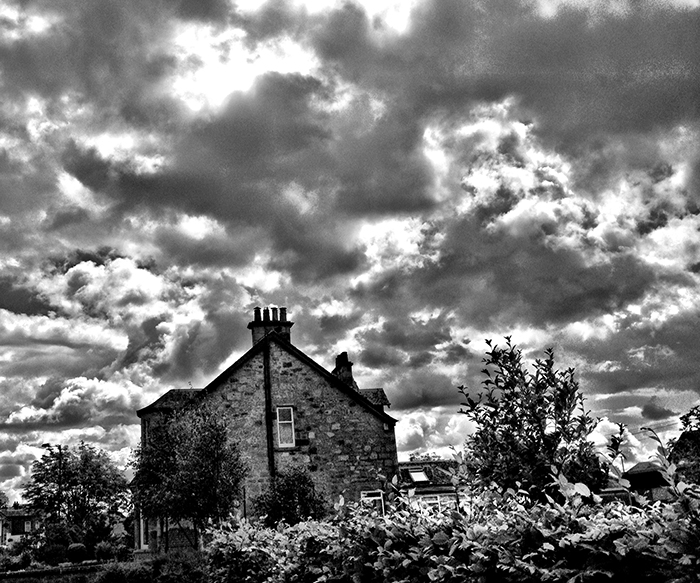 An exhibition of photographs taken by Eddy Borges-Rey and myself have just been put up in the Pathfoot Building. The photographs are unusual in the sense that they are all taken using mobile phones. The exhibition forms part of a research and teaching initiative aimed at exploring the uses of the mobile phone and its impact on various journalistic practices. So take a look and let us know your feedback! We will also be hosting “Mojo” photographs on our website (http://www.cmcstir.org) and we invite you to submit something if you have a good or interesting image.  You may also notice some beautiful stained glass work in the exhibit created by our colleague, Suzy Angus.

Here some biographical information on the authors: 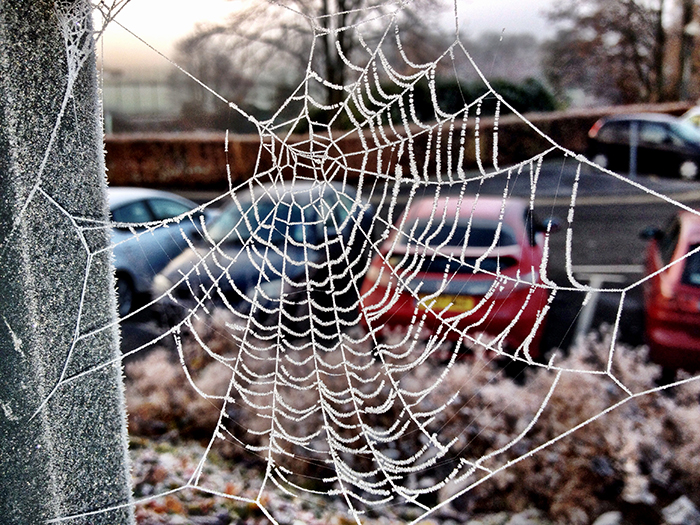 South Africa but also covering events in Africa, Asia, the US and in Europe. He has published 16 books including biographies/memoirs of Kader Asmal, Thabo Mbeki, Nelson Mandela and Napoleon Bonaparte along with a number of scholarly texts on and about journalism. After spending a few years teaching in mainland China where was Head of the International Communications Division at the University of Nottingham Ningbo, he is currently the Director of the journalism programme at the University of Stirling in the UK.

Eddy has worked as a music journalist, a television and radio producer and as a press 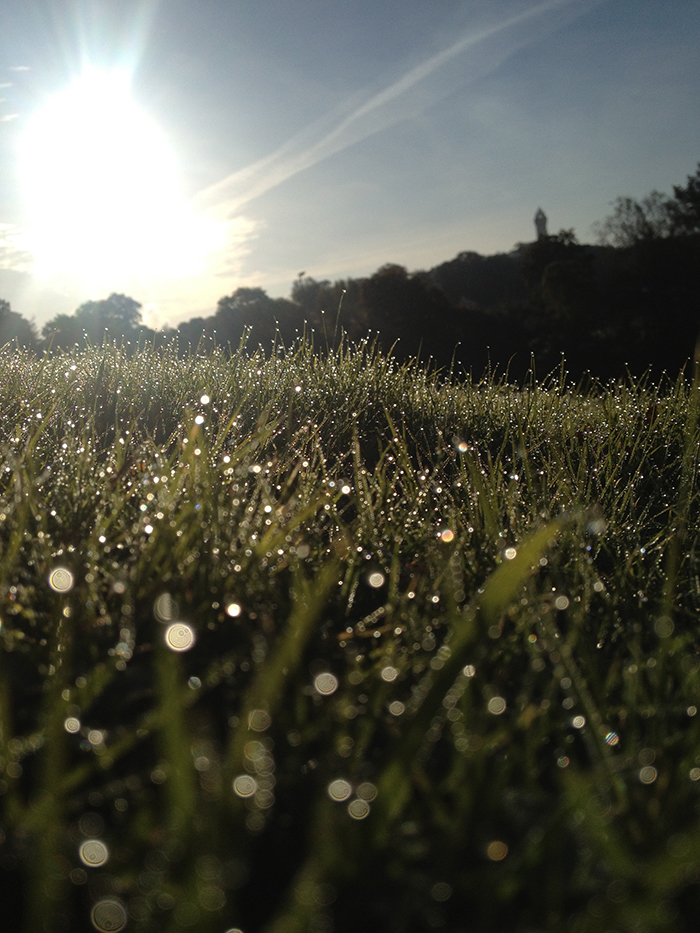 officer in Venezuela and Spain between 1996 and 2010. Prior to completing his BA in Broadcast Journalism in Venezuela, he worked as professional camera operator and editor. His first camera was a Polaroid 2000 back in the 80s and he learnt analogue photography using a Nikon FM3a. Whilst doing his MA and PhD in Music and Communication at the University of Malaga in Spain, he exhibited part of his photographic portfolio at the FNAC Forum in Marbella. Eddy joined The University of Stirling’s Division of Communications, Media and Culture as a Lecturer in Journalism Studies in January 2011. Since then, he has put his old Canon 400D into the cupboard and opts to explore the photographic capabilities of his iPhone. You can see more of Eddy’s work by visiting his Instagram page: http://instagram.com/eborgesrey

Suzy Angus is a Teaching Fellow within the Division of Communications, Media & Culture. 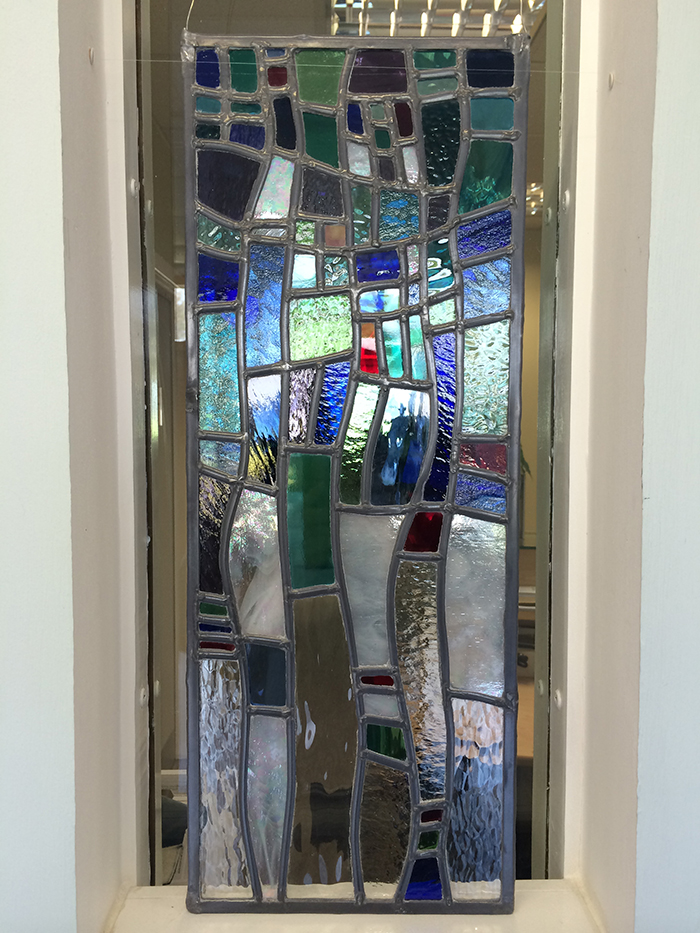 A graduate of the University, she worked in radio for a few years as a researcher and producer before beginning her career as a lecturer in the Department of Film & Media Studies.  As well as teaching across a variety of undergraduate and postgraduate courses, she developed the suite of radio modules within the production section of the division. Her main teaching is in radio feature production, radio drama and documentary.  Many of the student radio dramas and documentaries have been broadcast locally, in theatre arts festivals, and on the sound art station Resonance FM.

Suzy has also studied several art courses with the Open College of the Arts, and has had paintings exhibited in galleries in Edinburgh, Central Scotland and Northern England.  Her illustrations are also included in Dave Young’s first book of poetry “Ready to Ignite” (2003).  Four years ago she began to learn stained glass design and production, and is now planning to experiment with traditional techniques and mixed media.  Her pieces tend toward the abstract with the main emphasis on line and colour.