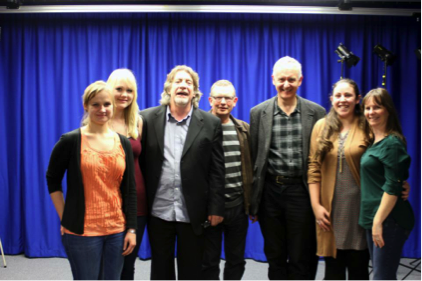 The Scottish Cultural Memory Project has been established by Peter Broughan, producer, in association with the University of Stirling, Creative Scotland and BBC Scotland with links to Bafta Scotland. The project aims to capture and preserve first-hand accounts and personal memories of recent cultural activity in Scotland. This will be done through interviews with prominent Scottish producers, directors, screen writers and actors. The first phase focused exclusively on film and television production and launched with a screening and interview with Skye-based producer Chris Young (The Inbetweeners) at the Macrobert Centre Stirling, 9th May 2012. This was followed with a succession of interviews with the likes of The Hardie Family, Eddie Dick (Makar Productions), Clare Mundell (Synchronicity Films) and Richard Jobson formerly lead singer with the art-punk rock group The Skids. 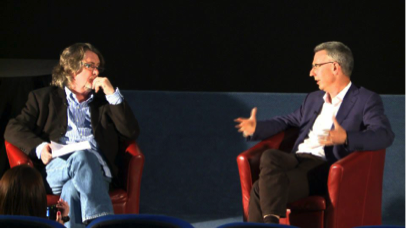 The project also increases the opportunities made available to both Undergraduate and Research students within the Communications, Media and Culture Division at the University of Stirling. Film students are offered the opportunity to participate in the filming of interviews as crew members under the management of SCMP, while opportunities are also provided for students in the areas of Journalism, digital and social media to contribute to the project. 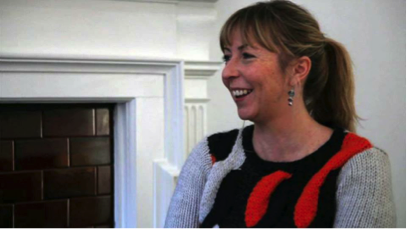 We are now entering the second phase and our first interview took place on Thursday 13th March 2014 with Angus Lamont, producer. Angus is best known for Late Night Shopping (2001), Donkey Punch (2008) and Stella Does Tricks (1996). Future interviews planned are with Ron Inglis from Regional Screen Scotland, Diane Henderson, Depute for the Edinburgh Film Festival and our own Peter Broughan, Producer as well as many others. Details of which will be posted on our Facebook and Twitter pages as and when they happen. This year the SCMP also hopes to be part of the many major multi-media and multi-venue celebrations of the work of John Byrne, Scottish playwright and one of the greatest eclectic artists that this country has ever produced.