When I decided to undertake a degree in Broadcast Journalism, it was partly because I was weary of numbers –I took three years of mathematics, physics, and chemistry during my time at High School– and yet there I was, attending a University of Sheffield seminar on Statistics and Journalism entitled “Statistics in Journalism Practice and Education: a cross-Atlantic comparison of best practices and approaches”.

This fascinating and thought-provoking forum saw keynote talks by Professor Chris Frost on ethics and statistics in the news; Professor Paul Voakes on how to teach numbers to journalism students; and Professor Kevin McConway (who is part of the production team of BBC Radio 4’s ‘More or Less’) on the use of statistics by the media from a statistician’s perspective. 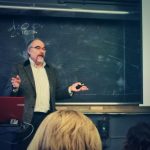 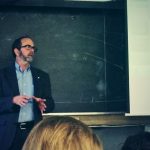 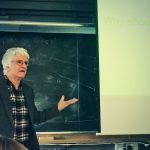 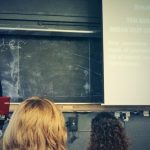 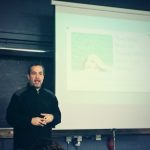 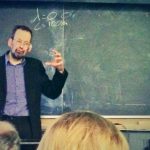 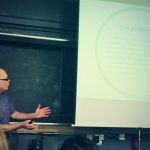 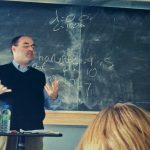 I also presented a paper called ‘Data journalism storytelling: making sense of numbers to report the news’ in which I explore the creative process of a data journalist and how it shapes the various elements involved in the production of a data driven story. Its main focus was on the practices used for filtering databases and datasets, identifying and isolating newsworthy elements from numerical data, translating mathematical abstractions into components of a news story and processing peripheral material for creating visual constructs. My paper included insights obtained through interviews with STV online journalists Michael McLeod and Alastair Tibbitt –keen data journalists also responsible for Edinbuzz, a local data journalism blog– and STV Digital News Editor Marc Roper.

A sizeable portion of the seminar was dedicated to the practices employed by data journalists and their handling of data, and my research on this particular topic led me to the cheerful conclusion that data journalism vindicates the hyperlocalist social duty of a journalist. By becoming –as Alastair Tibbitt puts it– “FoI warriors”, data journalists are often looking after the needs of their communities, questioning the performance of local councils, and facilitating the public’s understanding by disentangling raw data.